Living In A Social Media World

It’s always interesting watching the internet blow up about something and it could be as small as a person heating up pizza with an unconventional method.

The way people react to things they see or hear is really quite fascinating and the other part of the equation is the pure hate that spews out of the internet.

When I first started the Cocktail Nation in 2006 social media was just starting to take a hold and initially I wasn’t going to be part of it as it all looked rather disgusting and grubby and I was against being part of it till a friend of mine convinced me that I would be well served as a podcast to be part of it so reluctantly I joined up.

Interestingly I have found that it has been without the negativity I would have expected and to be honest it’s been pretty positive. I can only think that most people are pretty happy with the show and that there really aren’t any negative parts about the show or me that they feel they want to highlight so I’m pretty happy with that.  There have been a couple of interesting comments but 99% are positive. In the spirit of fair and balanced journalism, I have found three negative comments I will share

“Can anyone recommend some good lounge and cocktail jazz podcasts? I dig the music on Cocktail Nation, but I’m getting burned out on Kooper’s old-man-yells-at-cloud moralizing.”

To which I wrote ”will try to keep the old man yelling at clouds down….thanks for listening”

“It’s so Jingy cat, I’m getting tired of you winning”

To which I wrote   “#always winning…thanks for listening.” 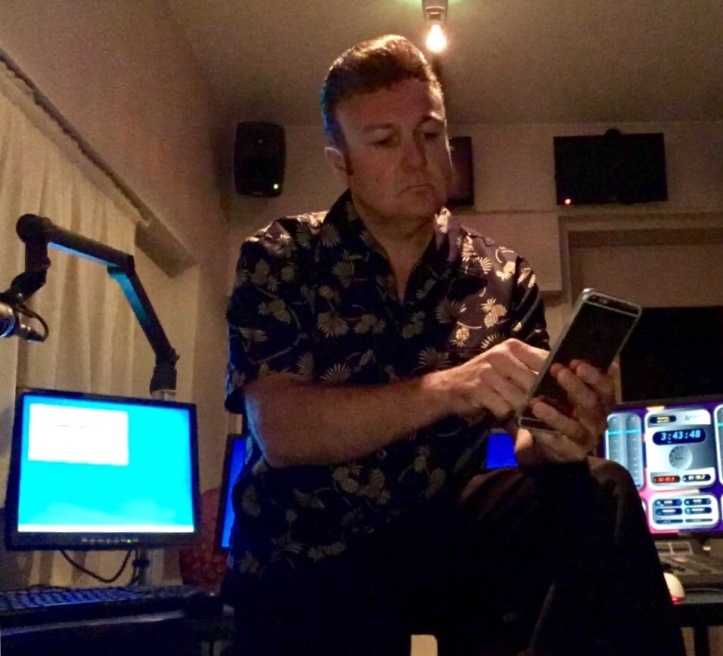 At the end of the day, it’s been relatively positive and apart from a case of mistaken identity when I was moderating a facebook page I run, it’s been pretty fine.  Basically what happened was that somebody was posting as another show but they didn’t seem to be officially from this other show.

I attempted to establish their legitimacy but they didn’t identify themselves properly so I banned them. The whole thing went south when they made a big deal about it online without actually asking me personally. It turned out it was legit so I put them back in. Not sure why they didn’t correspond properly the first time or ask why they were banned but maybe I’m missing the way people complain these days which is online and hope the offender actually reads the post! Personally, I prefer direct interaction. Anyway, it was all sorted.

So far so good with no major internet issues but maybe it’s early days!