This week marks the 60th anniversary of Kind of Blue. It is easily the most popular jazz album of all time, but it’s enduring influence and popularity transcend jazz as Rolling Stone deemed it the #12 on their list of 500 Greatest Albums of All Time and hip hop luminary Q Tip simply stated “It’s like the bible – you just have one in your house.” Inspired by many ideas—mood-painting, modal structures, Kind of Blue can be seen as Miles’s signature work not only in its enduring popularity, but its attitude as well; in many ways the album’s cool and aloof effect, with its minimal, almost dismissive musical gestures, serves as a sonic reflection of Miles legendary aloofness. Numerous other elements specific to Kind of Blue push it to the top of the “Best Of” lists: the all-star sextet Miles had assembled to accompany him, including three players (John Coltrane, Bill Evans, Cannonball Adderley) who would themselves prove to be jazz legends, and a rhythm section (Wynton Kelly, Paul Chambers, Jimmy Cobb) that out-swung any other in its day. There was the shared feeling of fresh discovery in the studio on those two days in 1959, as almost all the tracks were the first complete takes—no edits, no second tries. 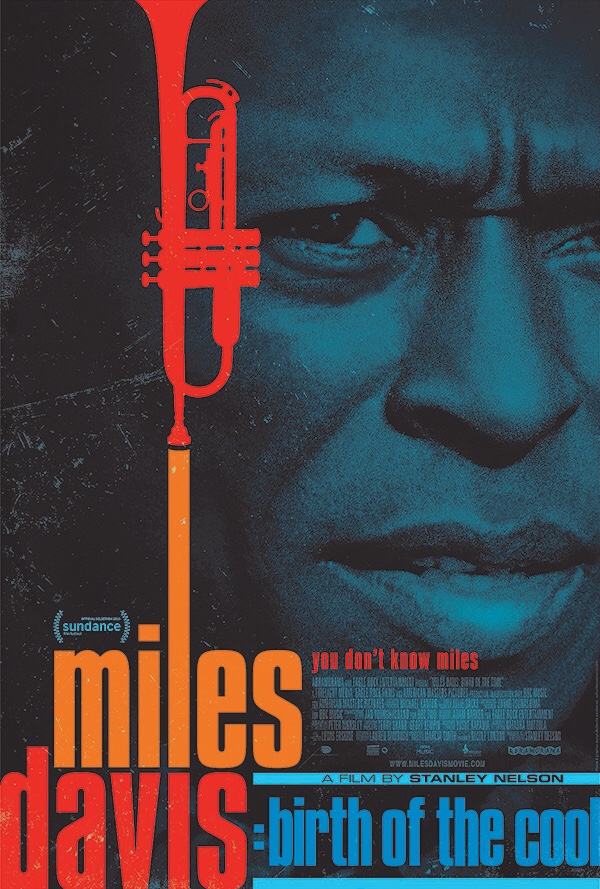 Next week, Stanley Nelson’s critically-lauded new documentary Miles Davis: Birth of The Cool on Miles starts hitting theaters. Forbes said “The film is a feast for any jazz aficionado” that “brings a complicated genius into focus.” Starting in New York at the Film Forum on August 23rd and expanding from there, nearly 50 engagements have now been announced with more to come. Also there have been a number of Q&As announced with the director, producer, Vince Wilburn, Erin Davis, Lenny White, James Mtume and more.

Error: Twitter did not respond. Please wait a few minutes and refresh this page.